Healthy Bread – Our take on bread and clean eating

For a long time, bread has been a staple, dating back to 300 BC! Yes, people have been eating bread for a really, really long time. In fact, the people who actually hand-built the pyramids probably fueled themselves with healthy bread. Back then, everyone made their own bread, starting with the hand-grinding of flour by smashing it with rocks which produced a grainy, dark loaf.

But of course, industrialization produced a mechanical mill and factories for baking bread. And let’s not forget the mechanical bread slicer. At the time, it was the best thing since sliced bread. Oh. Wait. And the grainy dark loaf became less and less favored over the soft, pure white, presliced, preserved sandwich bread. Kind of makes you wonder.

Companies discovered that the whiter and softer the bread, the more we wanted it. Being in the business for profit, they set about ways to make the bread even whiter and even softer (and, bonus, even cheaper to make). The DNA of the wheat today and the way in which it is processed and baked has resulted in a widely-consumed product that does more harm than
good.

Sometime between the removal of the germ and the bran and today, bread started to get blamed, at least in part, for America’s obesity problems (among other things, gluten intolerance, celiac, and other syndromes notwithstanding). Science revealed that the most nutritional parts of the bread were being discarded, and what we were consuming was making us less healthy, overweight, and maybe even sick.1

(Makes you want to just run right into your kitchen and whip up a PB and J, doesn’t it?)

90/10 Nutrition has its own bread rules that make finding a compliant bread a little harder but not impossible. We also have many many many homemade bread recipes that do not require a bread maker or baker’s hat.

The rules for healthy bread in 90/10 Nutrition are pretty simple.  They are only sometimes confusing because they are a bit of an exception to how our tiers normally work.  Here is the criteria a bread must meet to be considered green tier in 90/10:

This simply means that the bread must use ALL whole grains (not a mix of whole grains and refined grains) and it can’t use High Fructose Corn Syrup (HFCS) as it’s sugar source.  Bread needs a sugar source for the yeast to feed on, so pretty much all bread is going to have some form of sugar for the yeast.  You just need to watch out for breads that call themselves “whole grain” or whole wheat” but are only partially whole (they use enough whole grain to be able to call it that, but it’s not all whole grain).

We go into more depth and even have a video with examples of how to choose healthy bread on THIS BLOG.  Once you get the idea, it’s not hard at all to find a good healthy bread.

Don’t be scared by the recipes below.  Many of them are simple and can be done by anyone!  Give some of them a try. 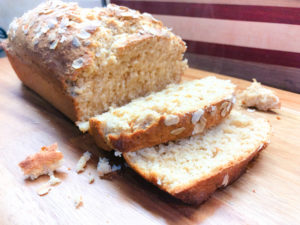 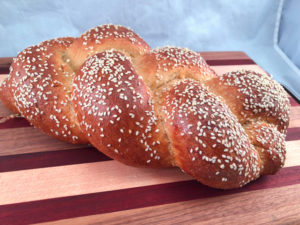 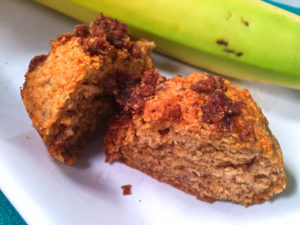 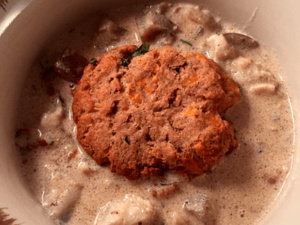